Each of us at some point in life faces a difficult choice, the correctness of which is confirmed only by the time and not by society. Is to change radically own place of residence and to begin all over again, or is to try the luck at home once again, where the prospects are much lesser? Still, crossing the ocean, leaving all gained moral and physical efforts behind, we try not to look back. But whatever the native land was, we still miss its customs, the Russian language and try to stick to native culture, at least within the circle of own family. 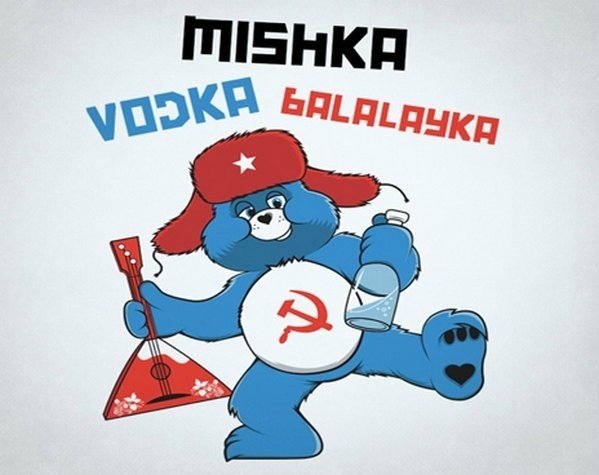 Why Kartina TV service is popular in USA?

The Kartina TV Brooklyn service will help you partially return to your life the familiar environment. We will provide you with more than 200 Russian-language channels, our own video archive, free access to 7 online cinemas, and other functions that will make your daily vacation more comfortable and enjoyable.

Our services have long ago won the hearts of Russian Americans, because we not only provide affordable and high quality broadcasting, but also serve as a kind of link to the past life. After all, it's so nice to come back home after a long stressful working day, to turn on the TV and to hear a native and peaceful language.

Our service is for customers throughout the USA and Canada, and so, out of the cities that are popular among Russian, we receive especially many orders for the purchase of equipment and subscriptions to Kartina TV:

Statistics show that the Russian language in US possesses a respectable seventh place on the prevalence, and this can be explained by the fact that in the mid-eighties the United States experienced a wave of immigrants from the Soviet Union, so the government had to introduce a quota – to take no more than 60 thousands of immigrants per one year.

Perhaps it is worth noting that in the United States all immigrants are called as "Russians", who are from the CIS countries, even ones having different ethnic roots and religions. At the moment, according to official data, the number of Russian-speaking Americans is more than 3 million and every year this number grows.

Meta tag Description: Kartina TV is quality IPTV for Russians living in any state of America